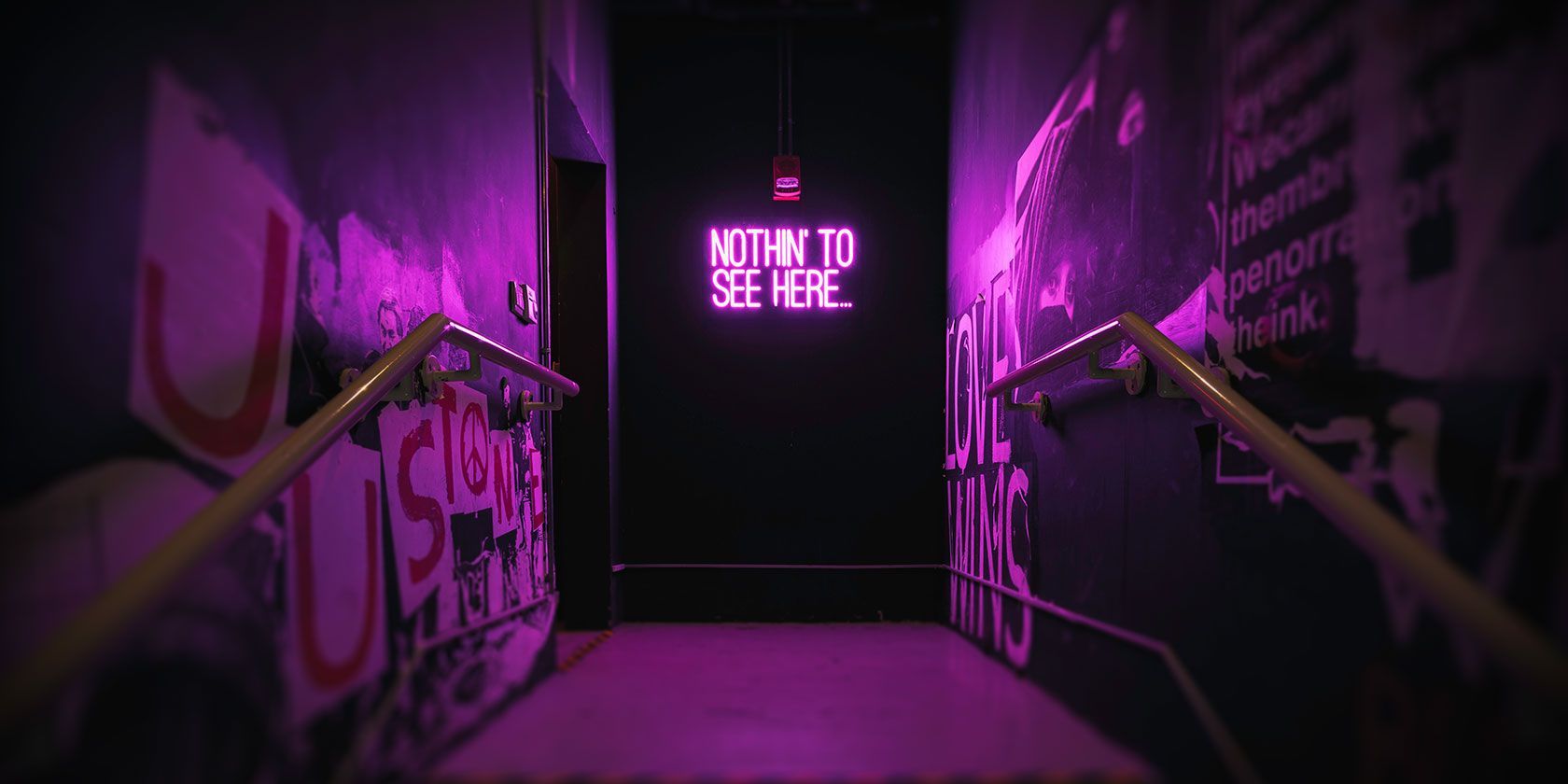 A so-called “dark web red room” is said to be a hidden service or website where people can see and take part in interactive murder or torture that is live-streamed for a fee. While some believe that red rooms exist, others believe that is not the case.

The Dark Web Journal dove deep into this phenomenon to find out whether dark web red rooms are real or whether they are just another urban legend.

What is a Dark Web Red Room?

Dark web red rooms are believed to be darknet sites where people can watch live, interactive torture, rape, or murder.

Red rooms are believed to contain explicit torture content subjected by an admin who receives instructions from paying viewers. Simply put, red rooms operate in a similar manner like auctions only that auctions aren’t about torturing people. Users will pay to watch torture online while the admin does whatever the highest bidder wants to be done to the captive.

Every day, internet users turn to sites like Quora to ask how they can access red rooms. It’s believed that the red room became popular after the Japanese animation where a pop-up ad kept showing on people’s screen with the question ‘Do you like the red room?’. If one tried to close it a full-sized window would open with people’s names. Stories have it that the names belonged to people who had accessed the red room before and were found dead. This was the same fate that befell anyone who saw the pop-up ad.

What Can You Find in a Red Room?

Red rooms can be broadly classified as a video portal. In red rooms, you can expect any type of video that will either involve murder, torture, or any other type of physical abuse.

The Rise of Red Rooms

The term ‘red room’ has been in existence for decades. It is thought to have originated either from the 1983 ‘Videodrome’ horror movie. In the film, torture occurred in a room painted red and shown live on TV.

While there is no denying there are sites that were created and broadcasted videos of sexual assault and abuse, these weren’t on the dark web. There are also certain TV stations that in the mid-2000’s used to live stream suicide cases.

In this age of social media and accessible internet, it has become a lot easier for people to record or go live on social networks while committing murder. One such case was in 2015 when Facebook and Twitter users watched a murder case because of the autoplay settings. In 2016, Facebook was used by terrorists to broadcast their propaganda. These cases suggest that social networks have given rise to the idea of red rooms. Especially, with the beheadings western of journalists by jihadists that were covered in the news and on social media.

There is no doubt that both traditional and social media play a key role in the spread of horrific visual content.

Although some people claim that they have been able to access a red room, all the sites claiming to offer such type of content have so far turned out to be fake. While there’s no denying that there are people who seek out this type of content, sites like the red room only help people think that they’ve stumbled upon a hidden part of the internet that wasn’t supposed to be found. However, almost all of these sites are operated by scammers who want to get their hands on bitcoin.

In addition, even if ‘Pay per View’ torture sites do exist, they most certainly don’t work over the Tor network. Why? Because Tor networks are slow, making it impossible to stream a live video. That means it would be extremely hard to live-stream murder or torture.

Our research suggests that red rooms are a myth. They became popular because of traditional and social media. People can write anything they wish on the internet. Millions of people read it. And that is enough to make people believe something exists even if it doesn’t.

The dark web is a small collection of sites that work perfectly for criminals who deal in drugs, weapons, and stolen data, etc., and for journalists, dissidents, and activists who need an anonymous network to communicate.

Red rooms seem to be nothing more than an urban legend. To date, no real evidence has emerged to suggest otherwise. However, there are still individuals on the dark (and surface) web who claim that they exist.