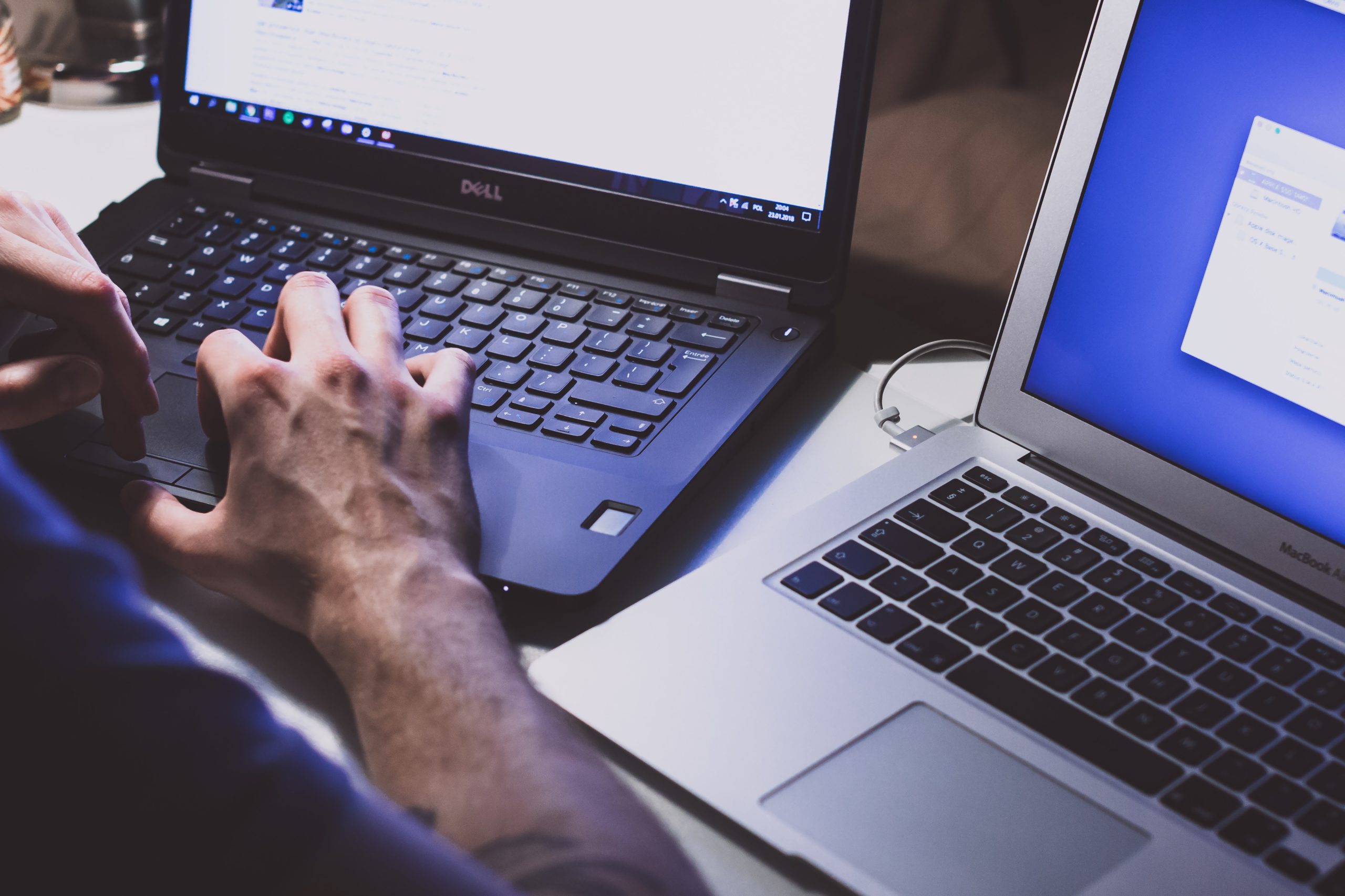 How to DDoS Someone (And How to Protect Yourself Against It!)

Ever wondered why that sudden spike in traffic on your website caused your site to crash? It might have been a DDoS attack.

In this article, we look at what DDoS attacks are, how to DDoS someone, and, most importantly, how to protect yourself against these attacks.

What is a DDoS Attack?

A distributed denial-of-service (DDoS) is an attack that attempts to render a site unavailable to users by flooding it with malicious traffic. When the site’s servers get overwhelmed by the fake traffic, real traffic coming to the site is unable to access the content on the site.

DDoS attacks are very destructive and are usually targeted at sites that offer financial services or products.

How to DDoS Someone

DDoS attacks are not easy to undertake. People attack sites for different reasons.

Some do it to target competitors like a small online shop in the same niche while hacktivists may do it send a message. Most DDoS attacks, however, are financially motivated.

DDoS programs and tools are good options for regular people who do not have access to professional hackers and do not have the skills.

The efficiency of these tools is not as solid as proper hackers getting to work. However, they can do some damage.

In most cases, these tools are used to target a site at once by several people. Groups like Anonymous use this strategy by asking all their followers to utilize these tools to attack a site at a particular time.

The reason behind this method is that these tools do not send out a lot of traffic to cause severe damage unless the number of users is multiplied.

Among the technical methods that exist, botnet attacks are more popular. A collection of devices connected to the internet, infected with malware, and responding to commands from a central device is known as a botnet.

Some members of botnets have no idea that their devices have been compromised and are part of an army of devices used by malicious actors on the internet.

Botnets are usually part of spam email and cryptocurrency mining phishing schemes. Botnets are also deployed in DDoS attacks. The millions of devices send traffic to a site at once, causing so much pressure on servers and a crash.

DDoS attacks are very common and may hit any of your sites at any time. Here are four ways you can prevent DDoS attacks in 2020.

DDoS attacks affect sites that have very little bandwidth for traffic easily. Malicious actors direct a lot of traffic to your site, which overwhelms it and causes the site to go down.

Unlike the past, where having more bandwidth than the attacker makes it almost impossible for your site to be affected by DDoS attacks, it is now not enough.

However, getting more bandwidth raises the bar and requirements for an attacker to attempt a DDoS attack.

DDoS attacks can target sites with servers in one location easily. To make it more difficult to get attacked, it is best practice to spread your servers across data centers in different regions.

Also, these servers in different regions should be connected to separate networks with no single point of failure.

Splitting servers across different locations make it impossible for attackers to affect all your servers at once, allowing unaffected servers to absorb some of the traffic sent to the site.

Aside from decentralized servers, you can configure your hardware to prevent DDoS attacks.

For instance, simple configurations like making your firewall or router to drop incoming ICMP packets or block DNS responses from outside your network (by blocking UDP port 53) can avoid some DNS based attacks.

Instead of relying on an in-house method to prevent DDoS attacks, you outsource your prevention efforts to a cloud-based service. This method of preventing DDoS has become very common due to the advantages that come with it.

Cloud-based service providers have more bandwidth and resources than a single private network does. In-house hardware can easily be overwhelmed by the pressure that comes from multiple DDoS attack attempts.

Further, cloud services can divert harmful traffic to other resources in a way that the traffic never reaches the targeted destination.

What’s more, cloud-based service providers are committed to ensuring the safety of your site 24/7, including looking out for new DDoS attack tactics.

In some cases, some site managers opt for a hybrid system that combines both cloud DDoS prevention and in-house strategies.

It is important to monitor your sites to see if there are any unusual sources of traffic or spikes. These are typically signs that someone is attempting to DDoS attack you. With the right cybersecurity protocols in place, however, you should be able to withstand such an attack.