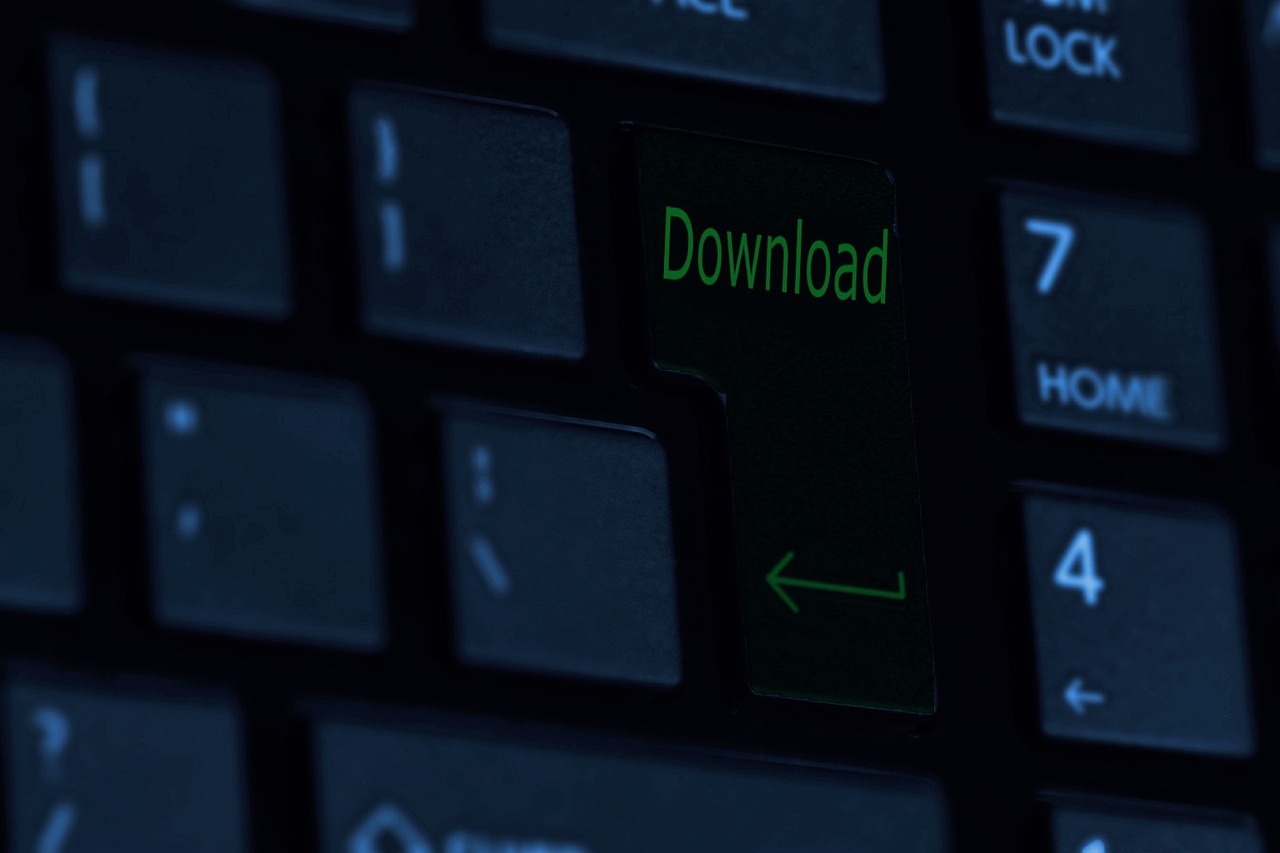 orrenting has gained much popularity on the internet over the past few years. It is a type of file sharing where each user can be both a downloader and a seeder. Thus, it creates a multi-directional downloading connection community of uploaders and downloaders who aid each other.

That is different from downloading from a single server. This host-client connection is simple and downloading occurs in one direction or from one source. However, when other people download the same file at the same time, downloading speed slows down, particularly in larger files. Also, a host can remove any file, making it unavailable for download.

Usually, people frequently ask questions like: is torrenting safe, is torrenting legal? In this guide, we will explain what torrenting is and whether it is illegal or not.

Torrenting involves a file-sharing protocol using peer-to-peer (P2P) technology whereby a number of users (peers) connect and act as a server sharing files with one another instead of depending on one source for downloading files.

Here, the users will not just download files from the direct source but also from other users found in the torrent connection. Thus, reducing the network load and ensuring a faster transfer of files among users.

It is quite easy for anyone to carry out torrenting but it is much better when you have an idea of how torrenting works to improve your experience. Torrenting has benefits, which is why people prefer torrent to a regular download option.

How Does It Work?

Before you engage in torrenting, you need a torrent client. A torrent client is a software that helps manage the downloading and assembling of files. Examples of well-known clients include BitTorrent and uTorrent.

To get a file through a torrent, there are specific websites – called Indexers – that act as a search engine for files. These websites can be either public or private. Examples include The Pirate Bay and Extratorrent.

The tracker serves as a bridge directing the packets between users sharing a particular file in the torrent peer-to-peer network. The packets as a whole are found on the server known as the seeder, who is a user that keeps the completed downloads with his torrent client so that the file can be actively uploaded into the torrent network for other users to download.

Also, there are users among the peers called leechers who download the files without uploading them for other users after downloading them. This is deemed a bad practice in torrenting because without seeders you cannot download files through torrenting.

Several countries have shut down torrenting sites and in the US, an individual could get sued if caught torrenting. Most people believe torrenting is illegal. However, it is important to know that the act of torrenting itself is not illegal but the kind of file you torrent can make torrenting illegal.

Downloading via torrent is illegal when the file is copyright protected and you do not have the legal rights to download it.

To avoid illegal torrenting is sometimes not easy since torrent sites contain a lot of copyright files. Additionally, it’s not always obvious which file is legal and which is not.

Also, it is important to be aware of the chances of exposure to a computer virus with torrenting. The torrenting community tries to help with this; people will often leave comments below a torrent file informing others if a torrent is good or bad.