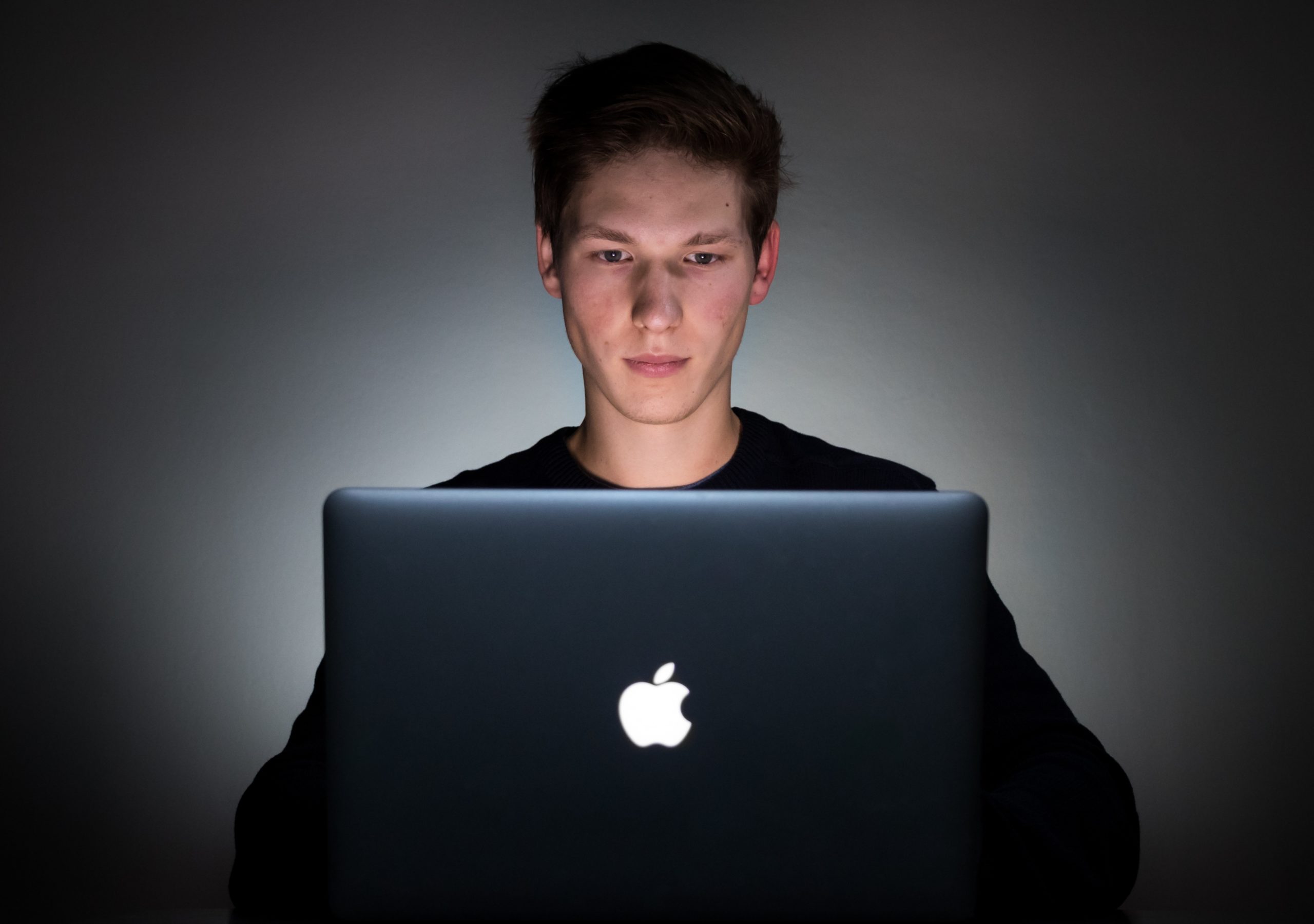 In other words, the Reddit user was asking people to share any weird experiences they had encountered while using anonymous web services to access secret websites.

Such services, including Tor, have been around for years, letting people obfuscate their IP address to make it harder to be tracked.

They also provide access to a slew of websites known as the Dark Web (or Deep Web), which can be reached only through services such as Tor. Silk Road is the prototypical example of a Dark Web site. Though it has now closed, with its notorious founder in prison, new online black markets have surfaced to take its place.

But here’s a look at some of the bizarre and creepy things you can stumble on when accessing the dark underbellies of the web, as told by the people who claim to have experienced them.

Cale Guthrie Weissman contributed to an earlier version of this post.

The Dark Web may seem scary, but sometimes it’s quite innocuous …

Though people tell tales of drugs and other illicit sites, sometimes people use the Dark Web just for silly purposes.

One user was playing what was called an Alternate Reality Game. This game, “No Love Deep Web,” had users accessing Tor to hunt for various things.

This user got engrossed in the game. It ended with “me driving to New York to answer a pay phone at 3:00AM. That was cool.”