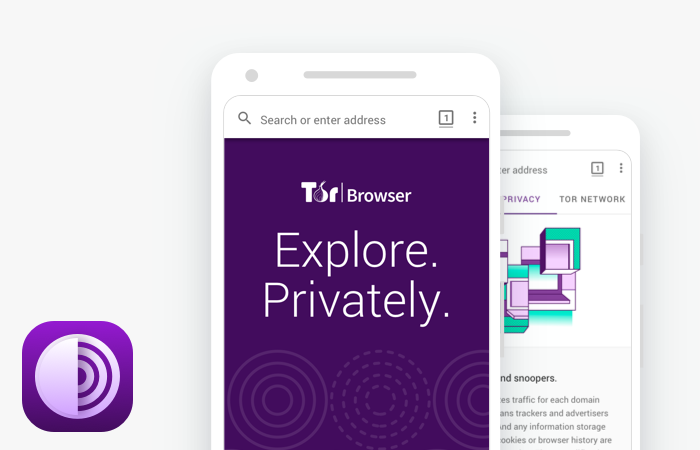 What is Tor And is it Illegal?

One of the best-known tools used on the dark web is Tor. It is one of the largest deployed anonymity networks. The network and the browser support millions of users around the world.

Aside from the dark web, lots of people also use Tor to search the surface web, the part of the internet everyone uses for everyday activities. However, there are people question the legality of using Tor.

In this article, you will learn about Tor and find out whether it is legal or not.

Tor is short for “The Onion Router”. The Tor Browser is an internet browser that provides anonymity when users access the internet. Users make it difficult for others to track their movement on the internet and location.

Tor sends internet traffic through a free, global, volunteer network consisting of thousands of relays to protect a user’s usage from traffic analysis. Anyone can volunteer their computer to be part of the network. Using Tor makes it difficult to track internet activity to a particular user. That includes online postings, visits to websites, chat rooms, and other communication methods.

The question on the lips of anyone who has heard about Tor, using it on the dark web especially, is “is Tor illegal?”

To answer, you would have to look at one of the reasoning behind developing Tor, which is to provide anonymity. The core principle under guarding Tor, Onion Routing, was developed in the mid-1990s by the United States Naval Research Laboratory employees to protect U.S. intelligence communications online. It came available for the general public for free at a later point. Now, the Tor Project manages it. The Mozilla Foundation also supports the project.

The project’s mission “to advance human rights and freedoms by creating and deploying free and open-source anonymity and privacy technologies, supporting their unrestricted availability and use, and furthering their scientific and popular understanding.” As seen, there’s nothing in the development of Tor that connotes illegality.

Though Tor can be used for the distribution of illegal pornography, bank fraud, credit card fraud, identity theft, selling controlled substances and weapons, it is no different from the crimes committed on the surface web.

Just as browsing the surface web is not illegal because some people use it to perpetrate crimes, neither is Tor.

So, the answer is no. Using Tor is not illegal!